Akira Kurosawa's RAN has been a favourite of mine since it floored me when I first saw it as a teenager. But it was when the 4K remaster of the Japanese epic was released  last year that I decided to pay homage to it by creating a series of images inspired by it.

The colours and the designs (particularly the costume design) are mind-blowing. But what I love the most from Kurosawa's films are his characters and the way he lets images tell movement using nature as a device... in this case, smoke.
As usual, they are for sale in my shop alemercado.bigcartel.com 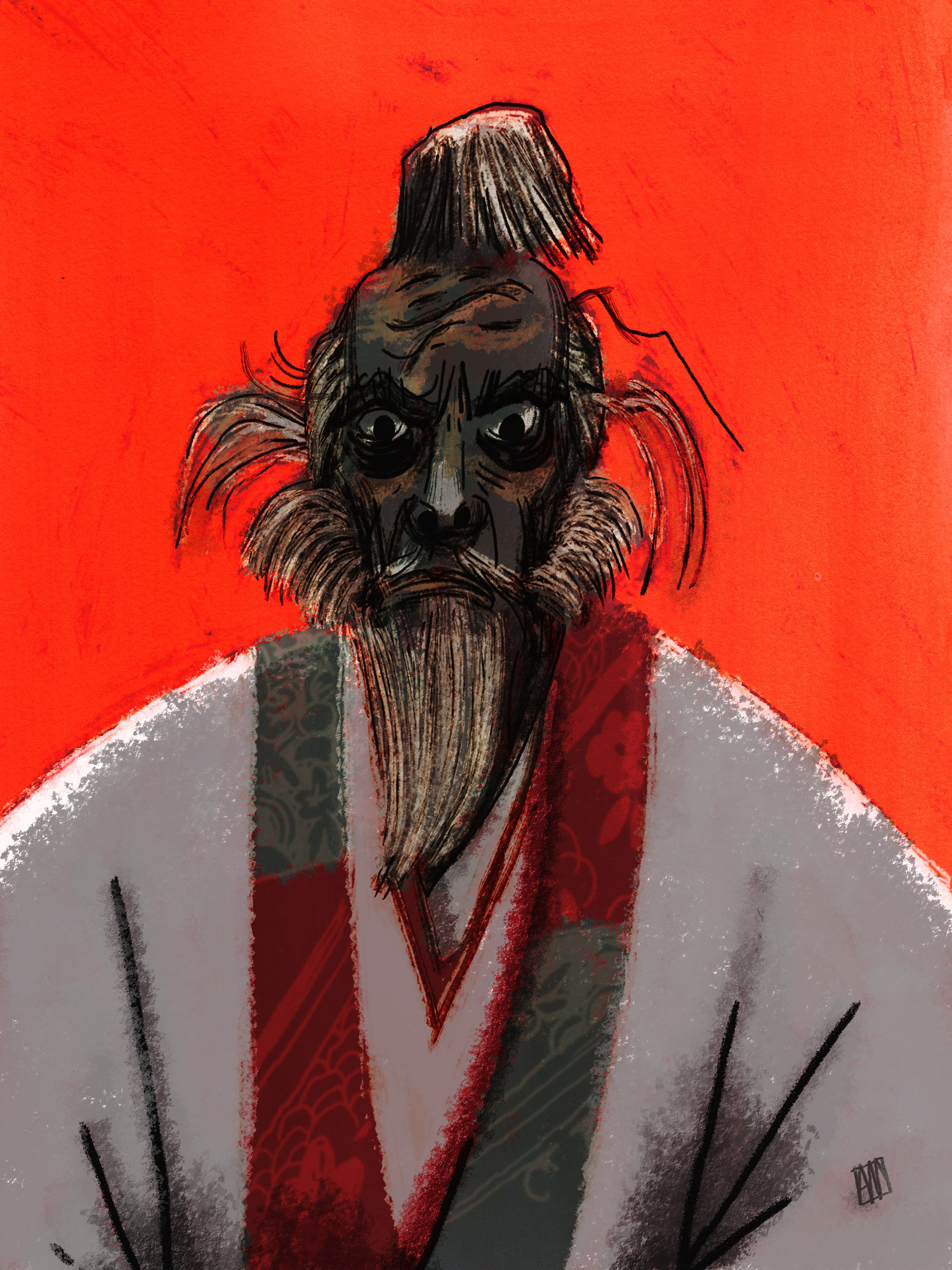 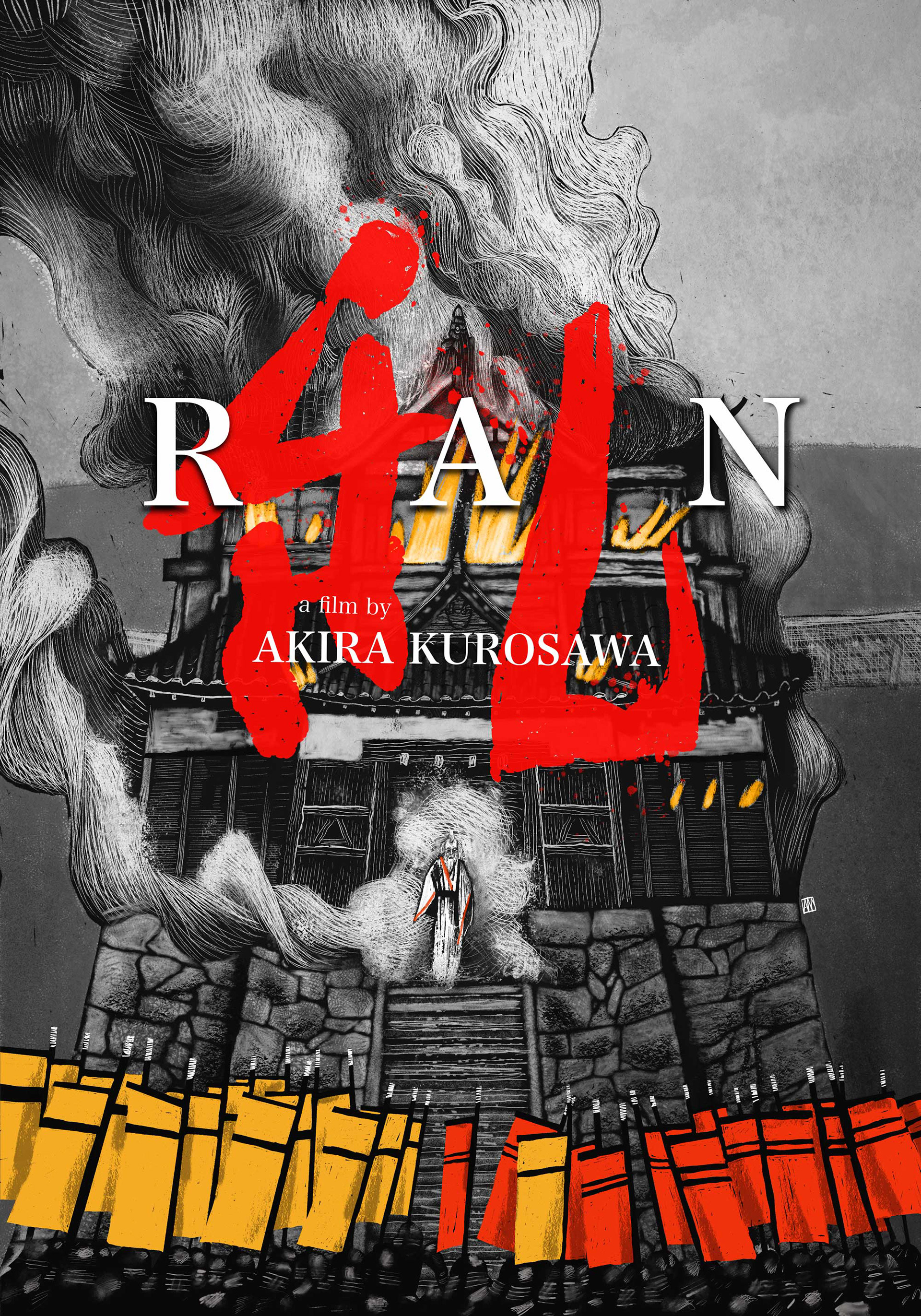 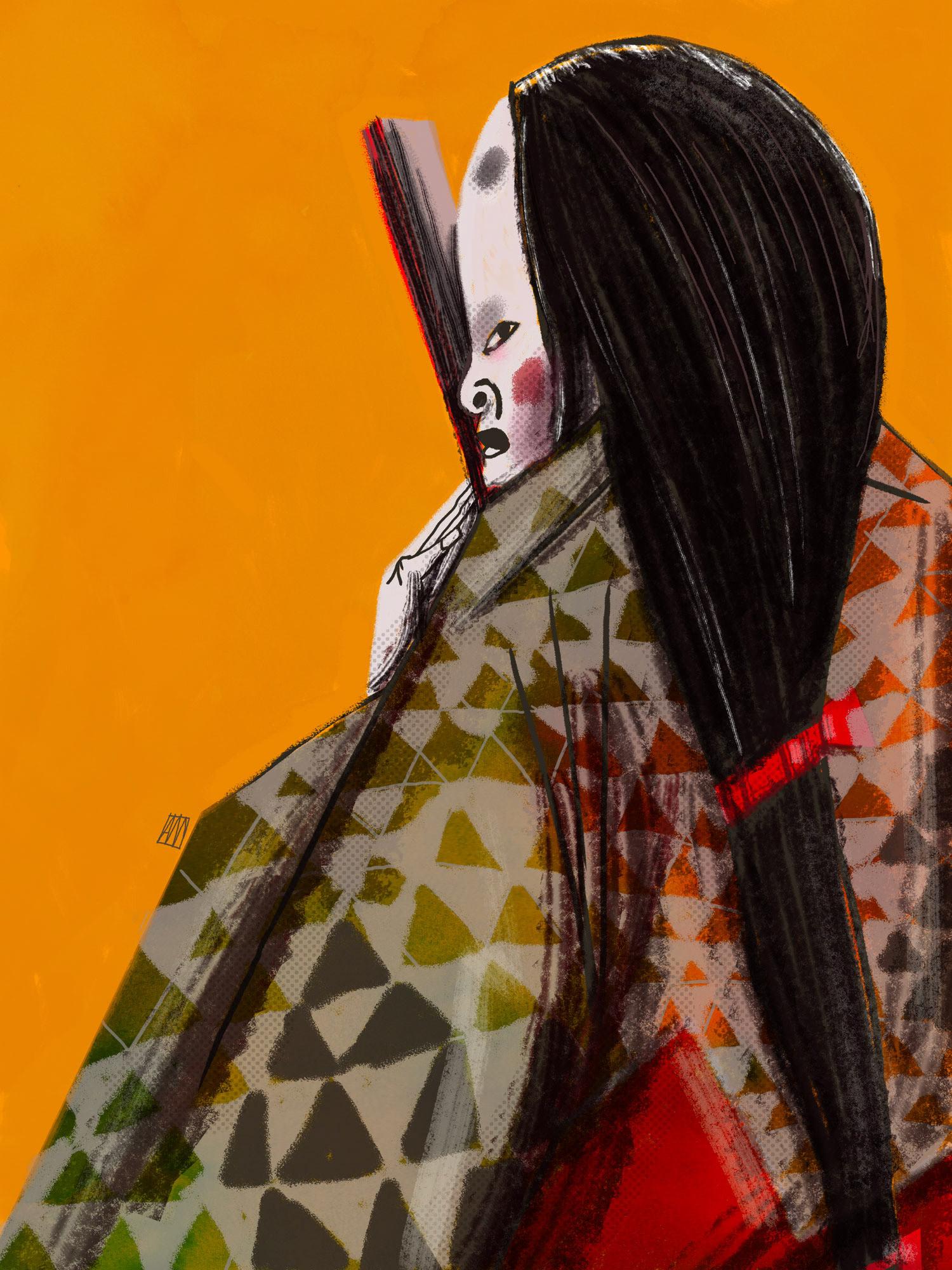 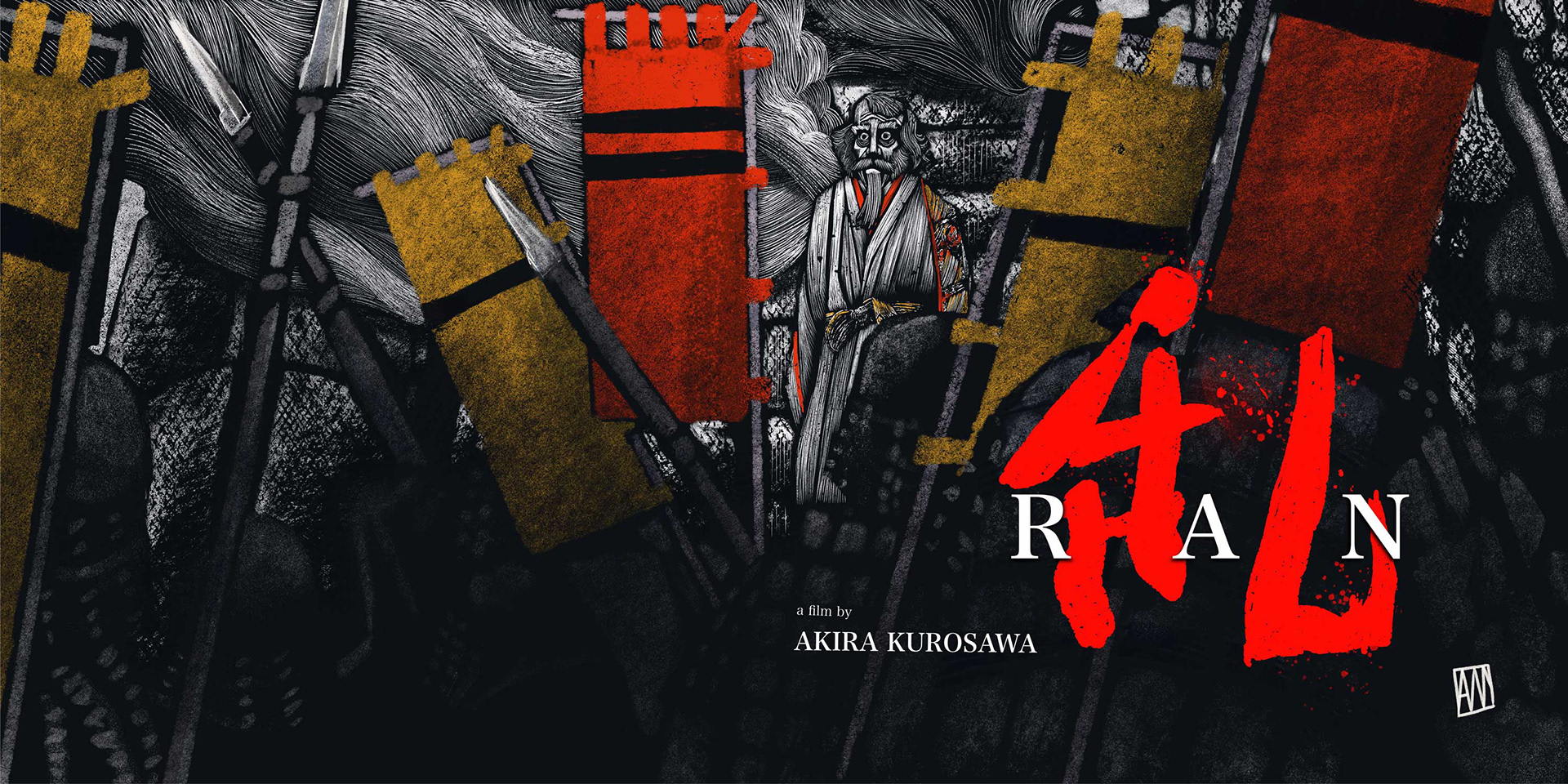 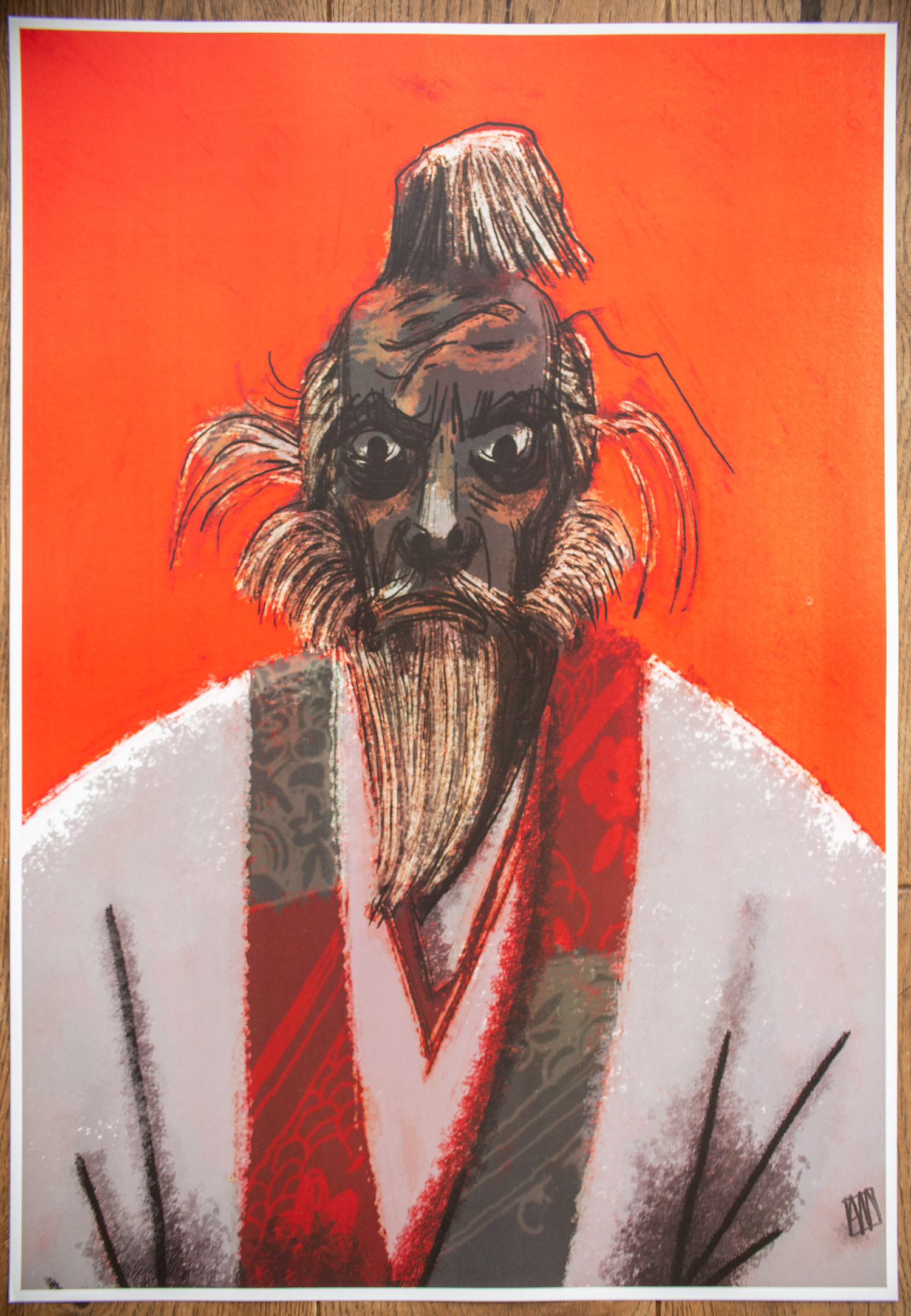 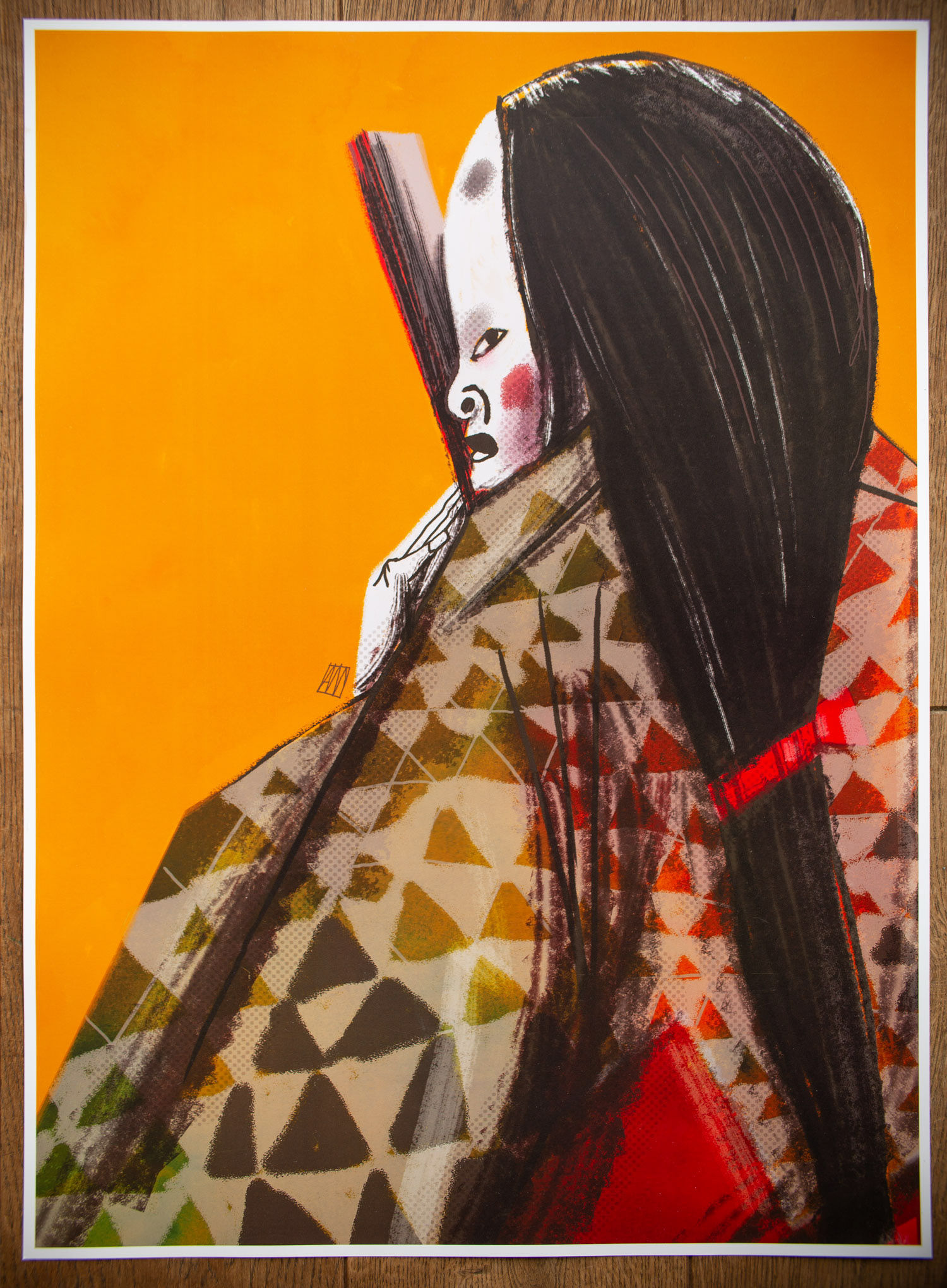 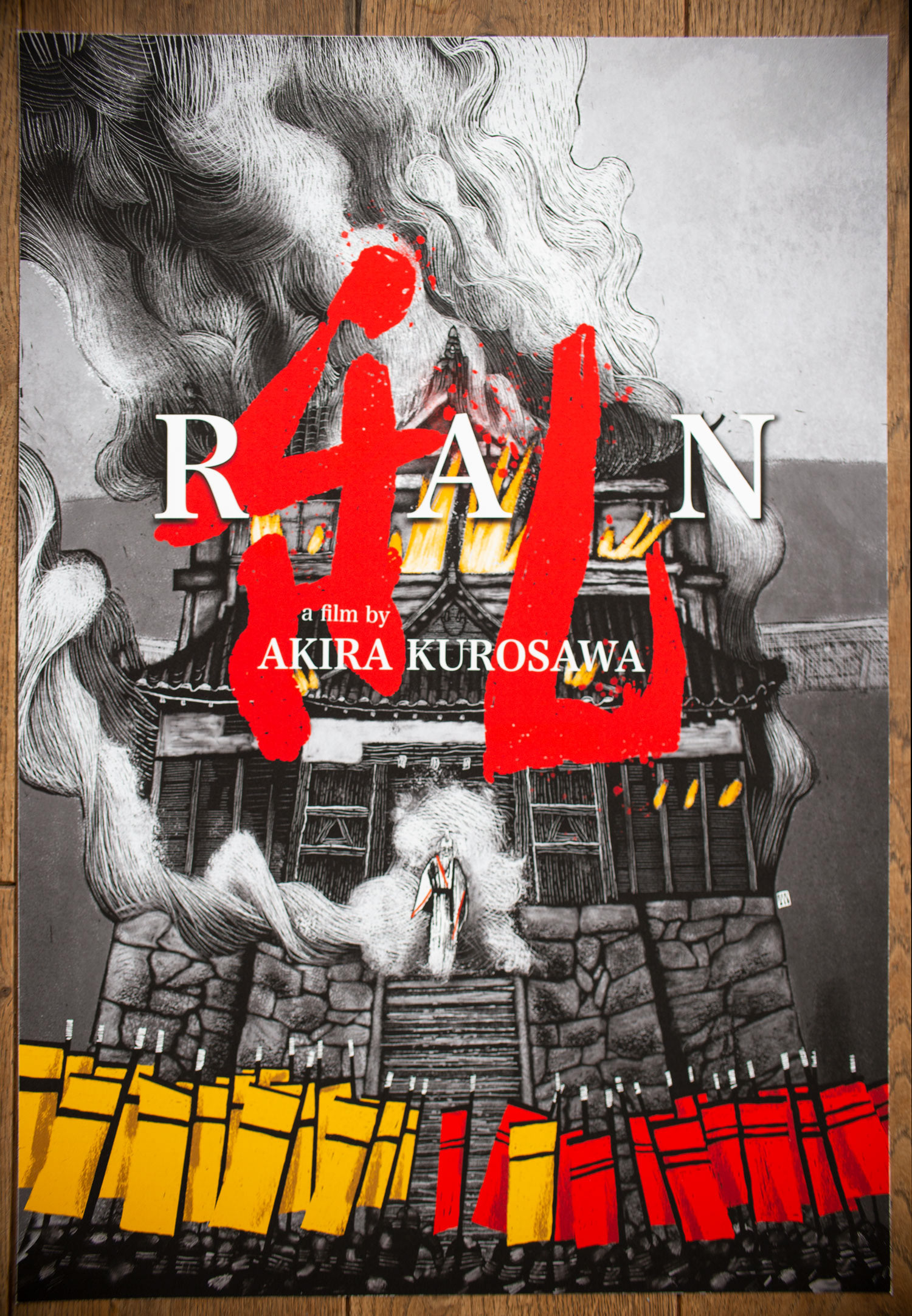 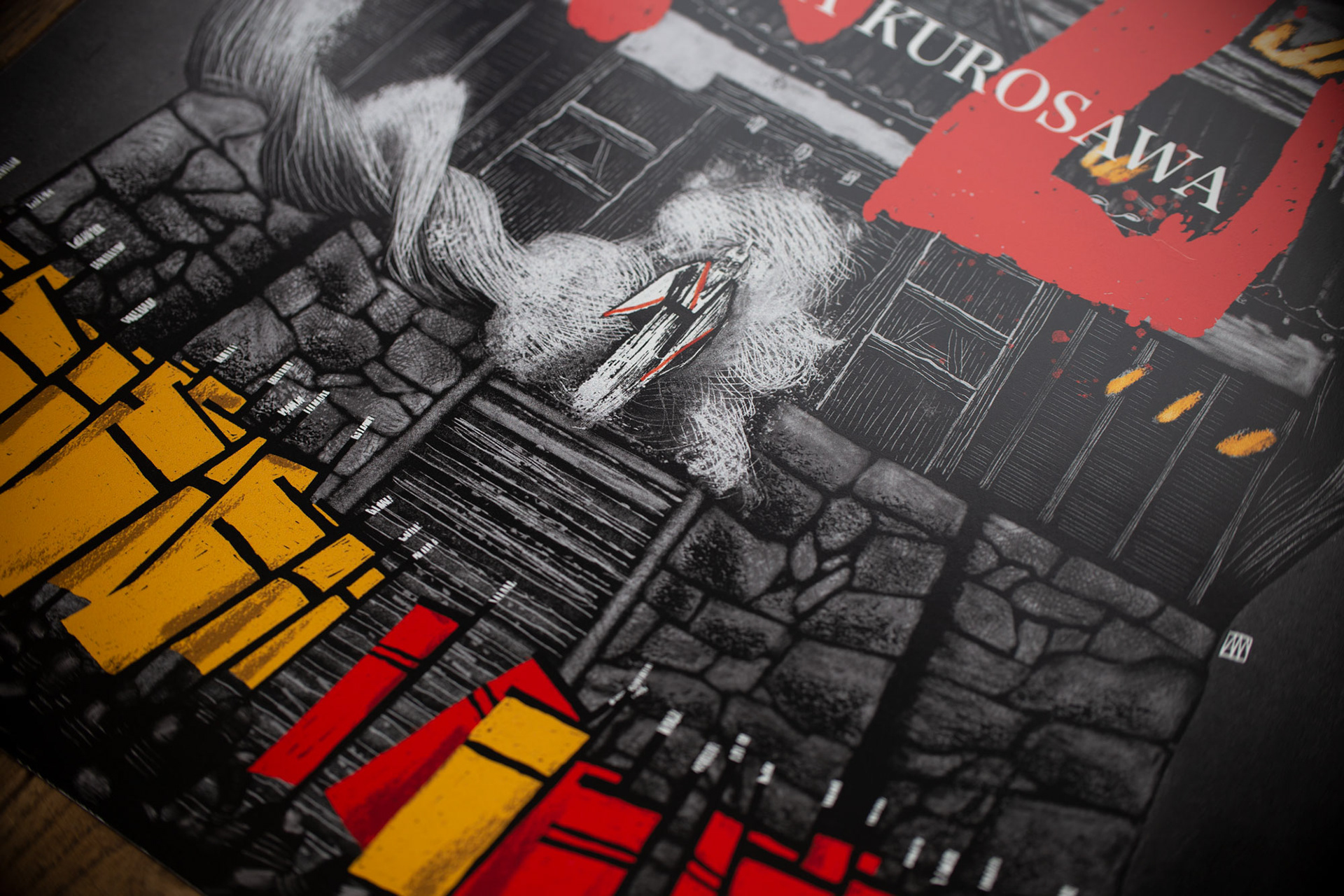 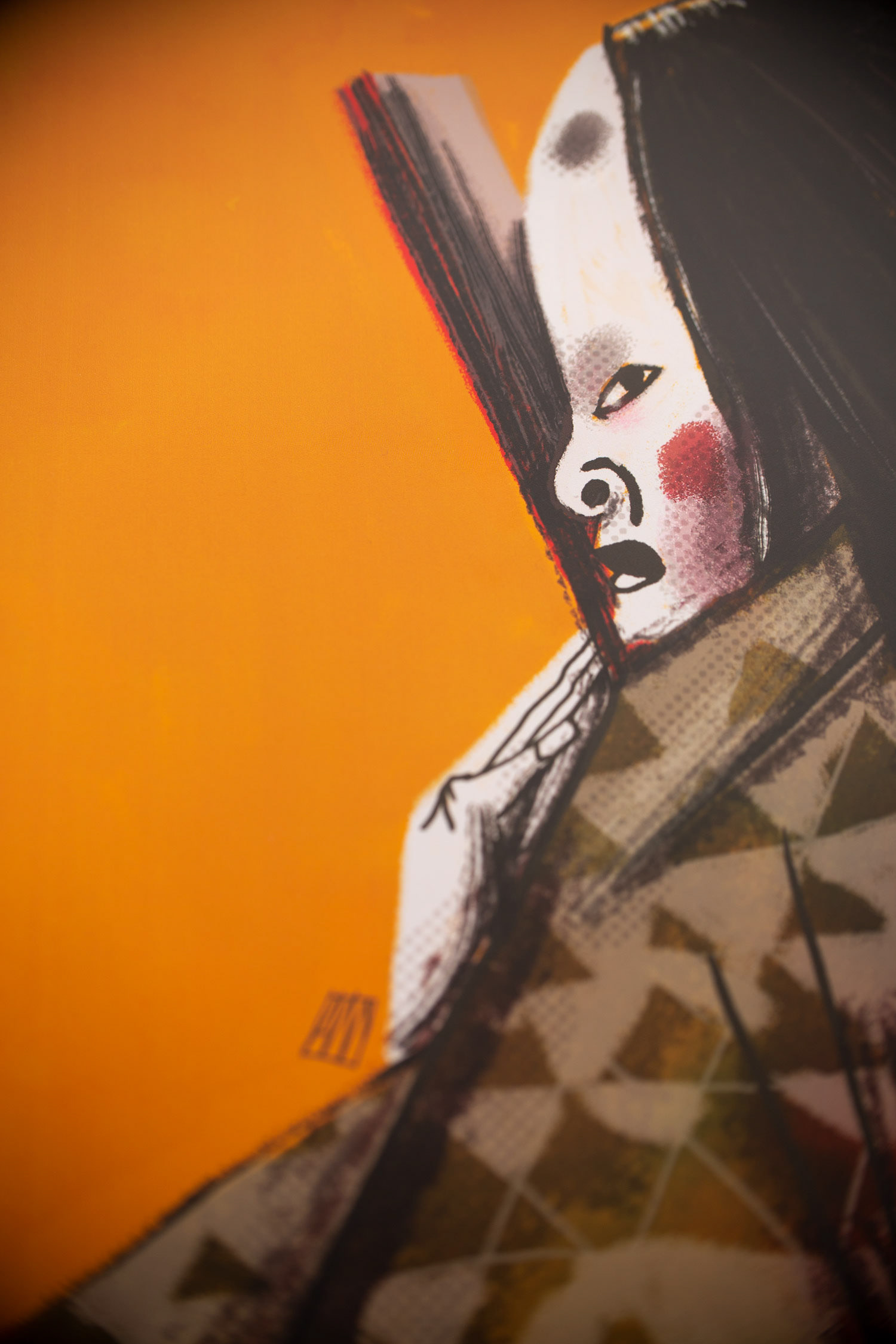 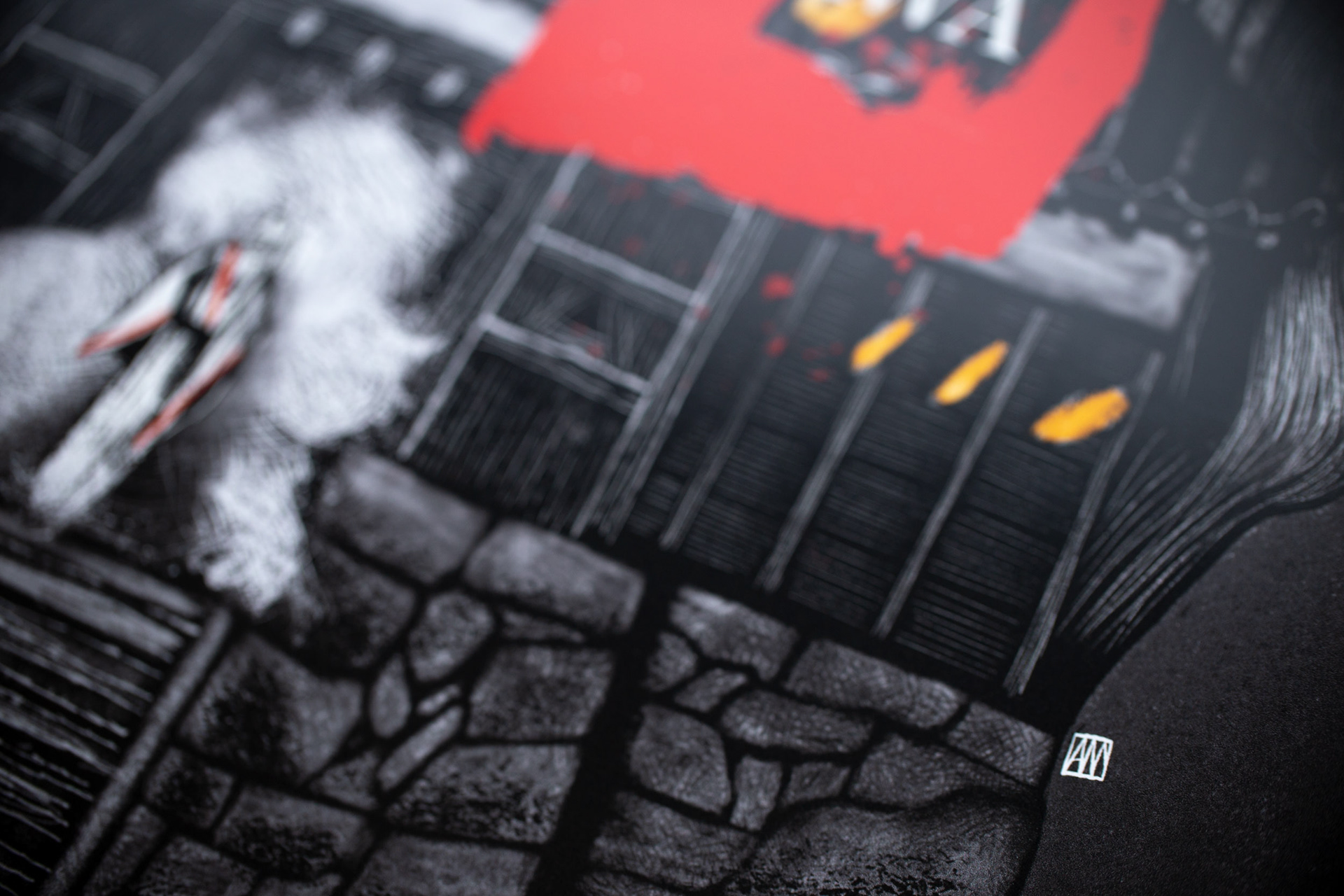 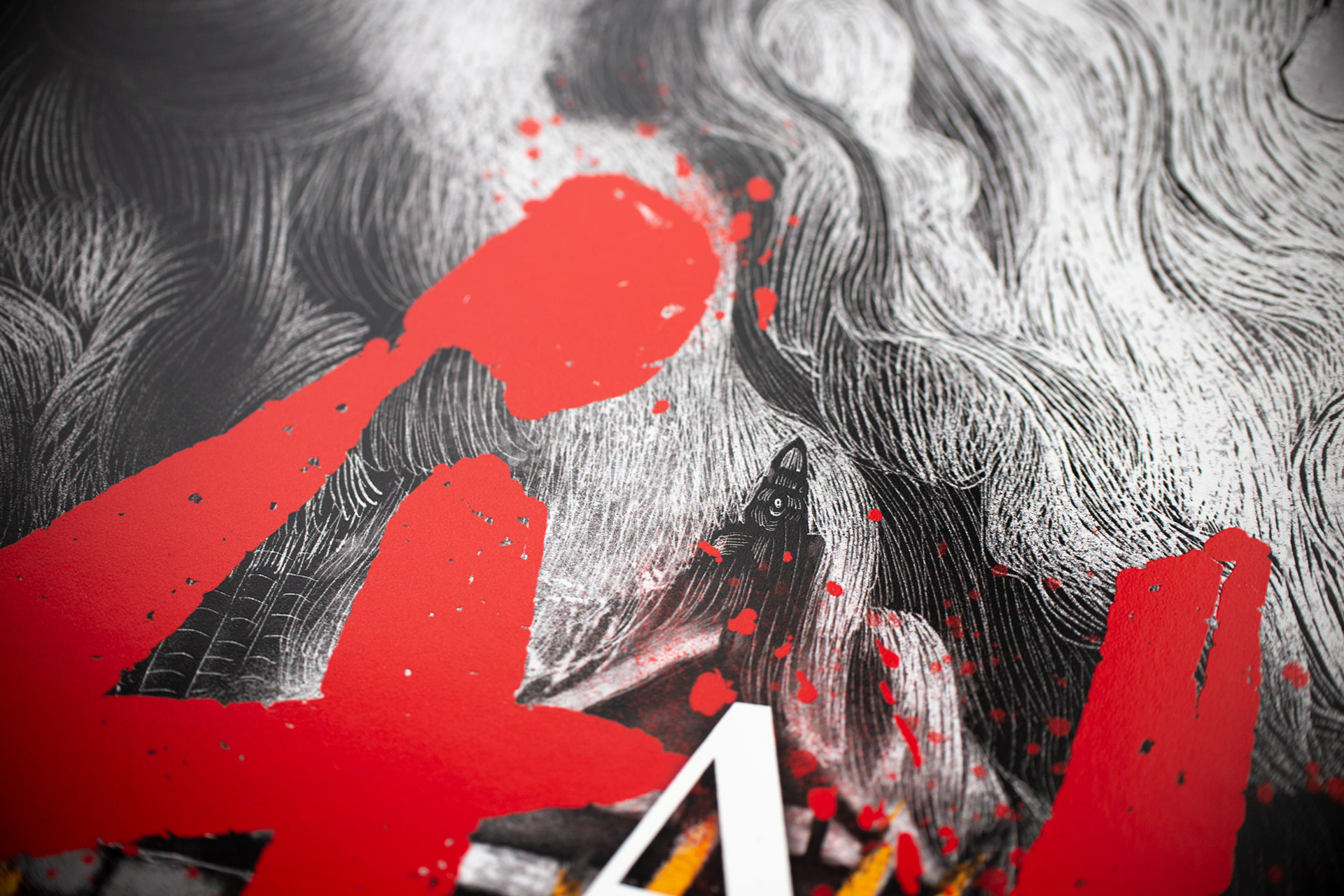 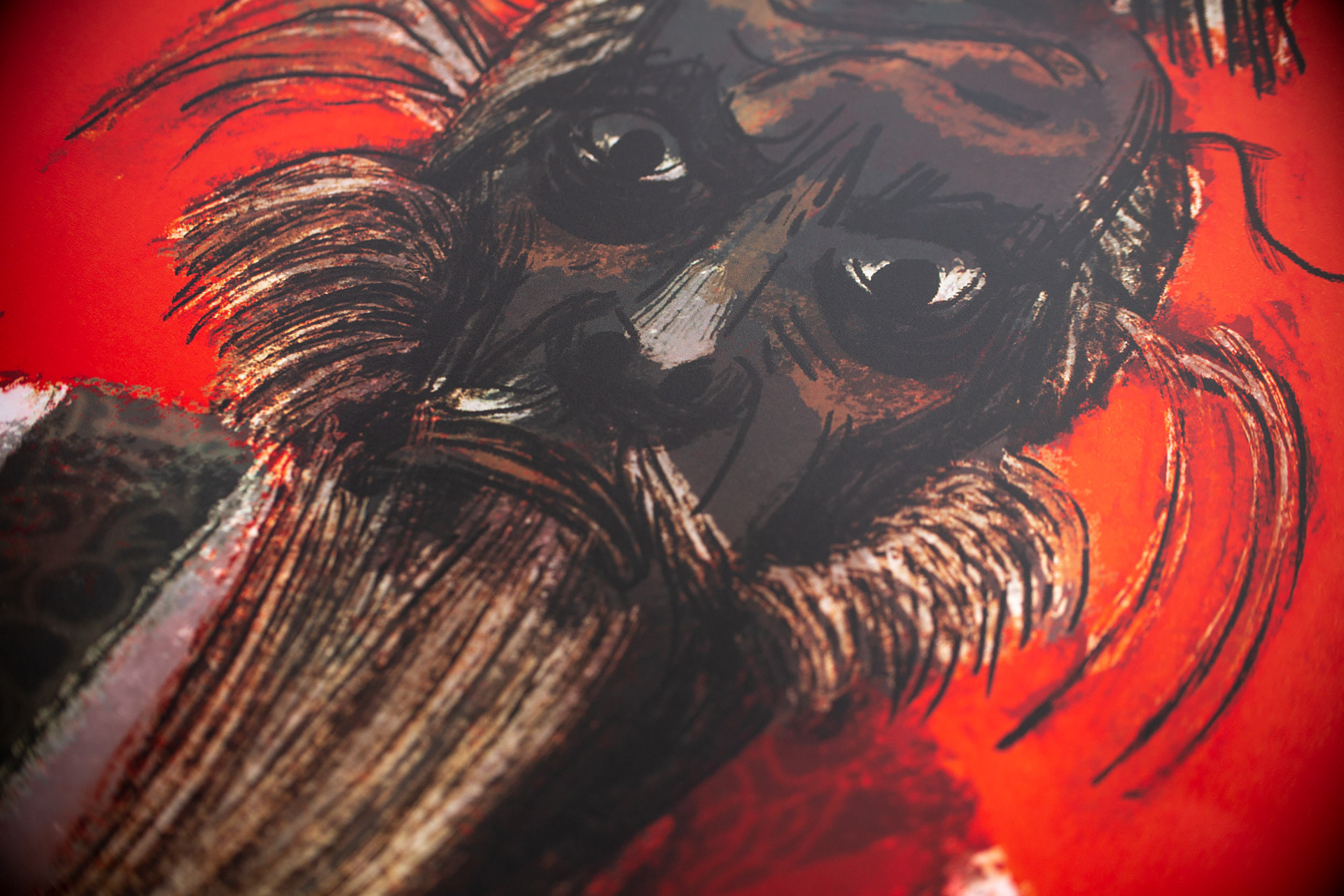 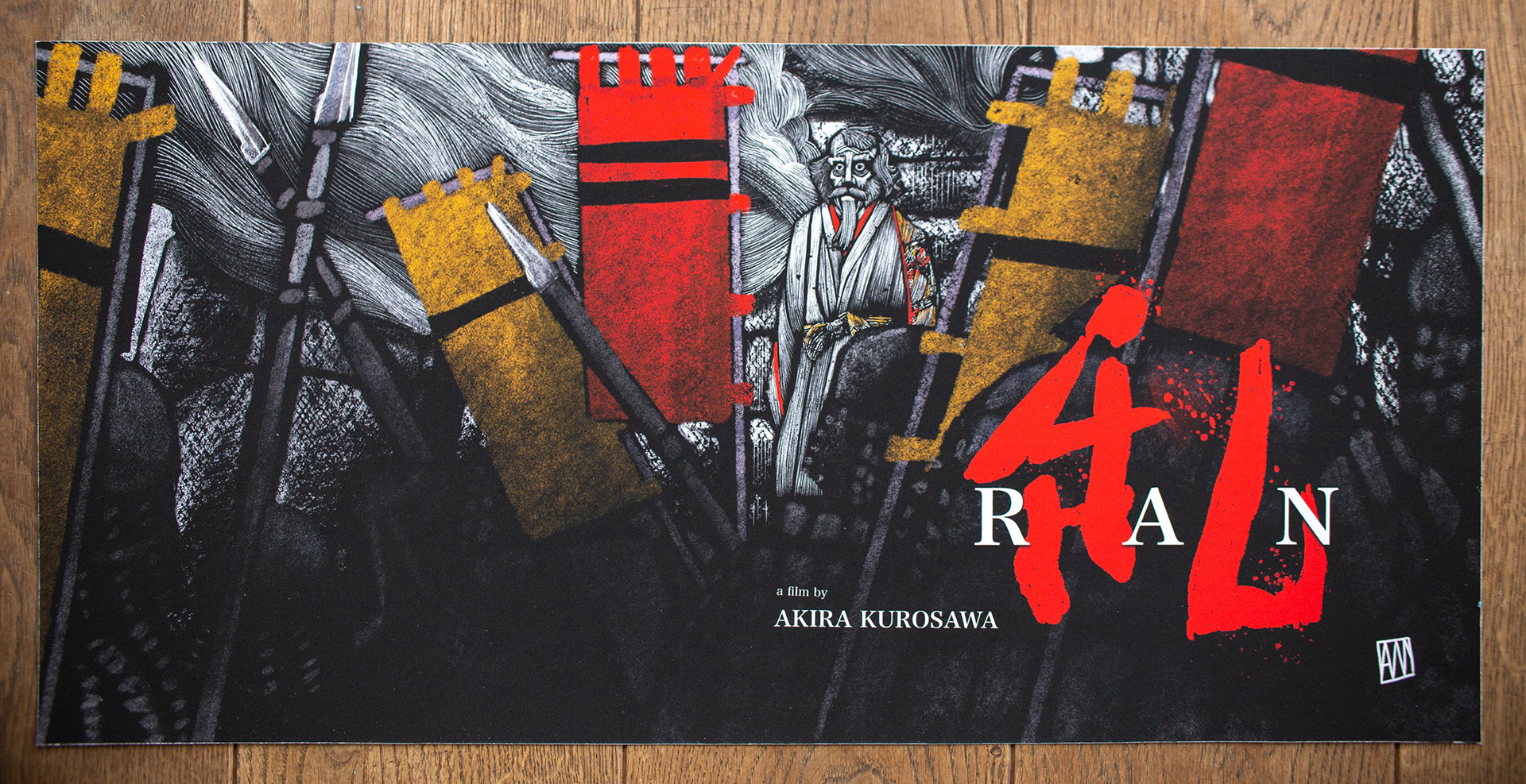 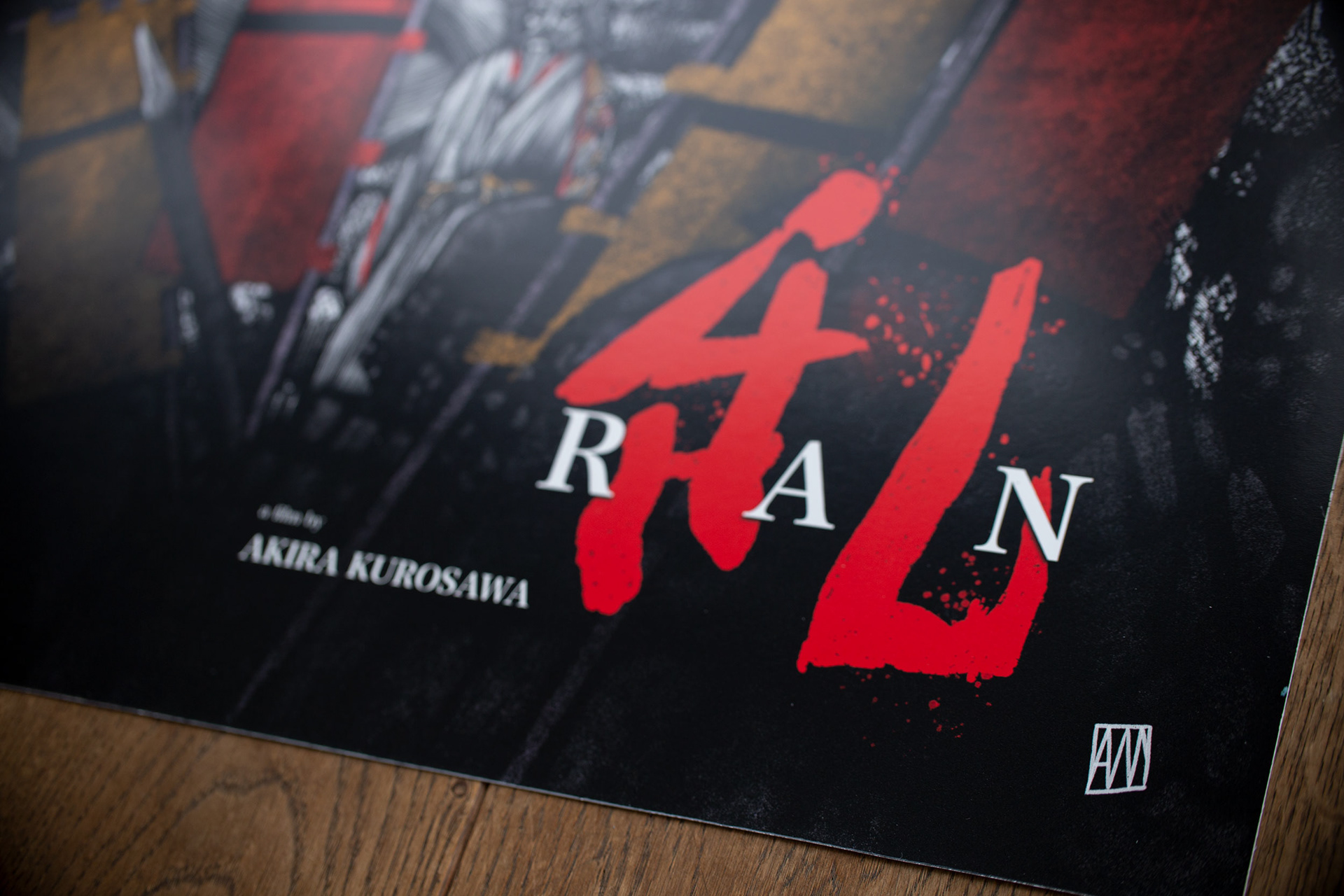 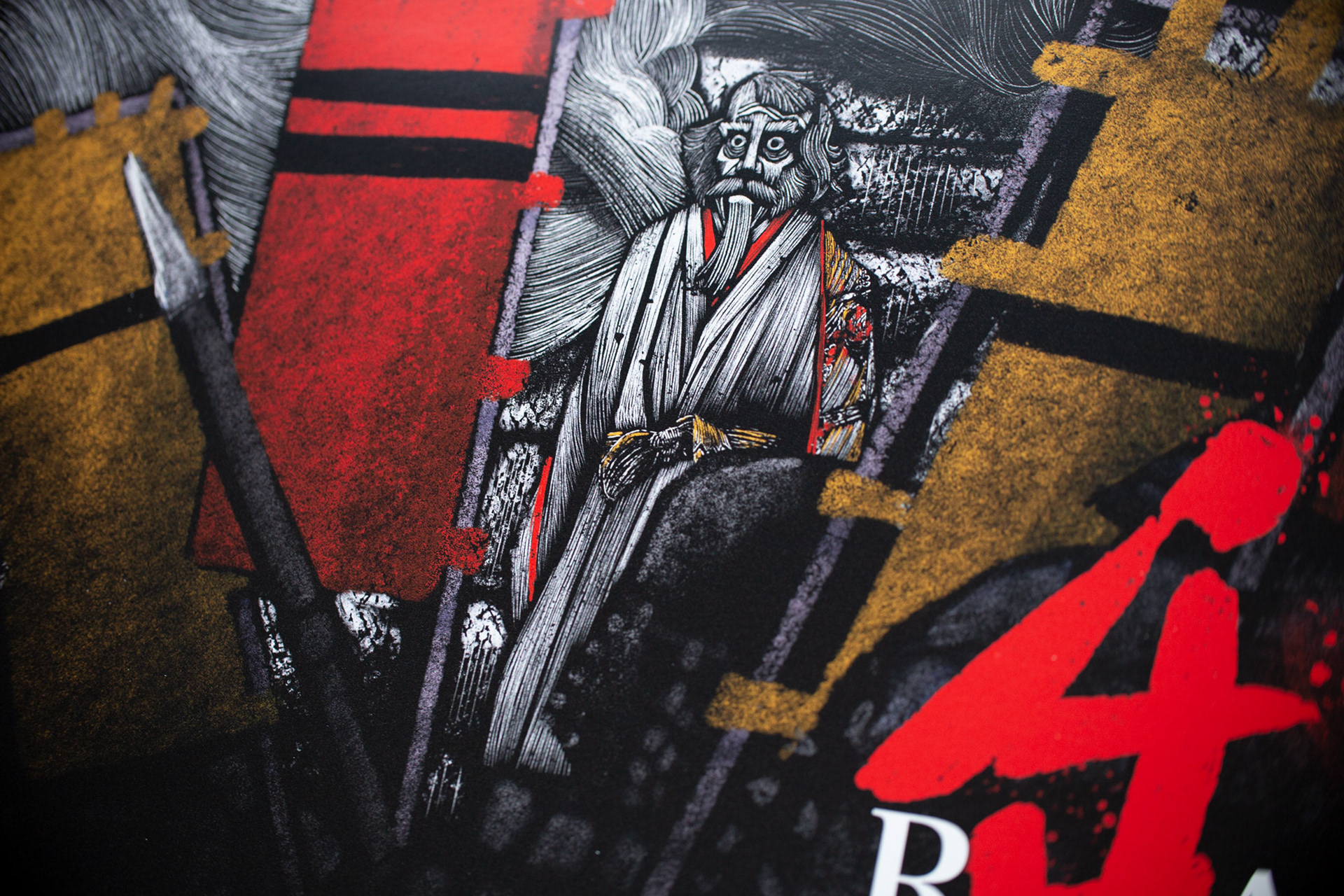